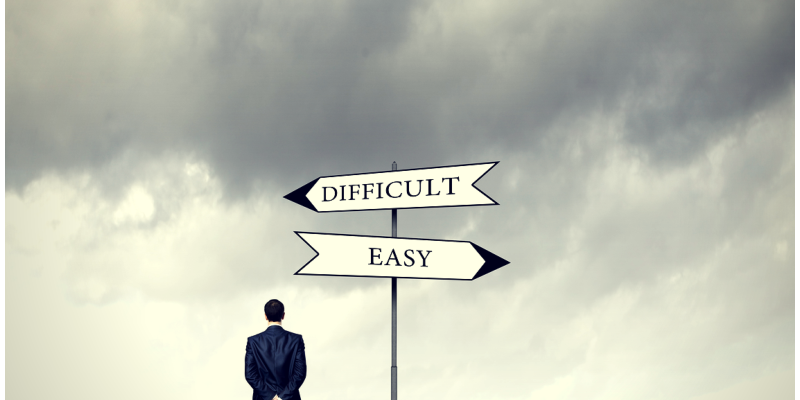 It all started when I was in my mid twenties. That was when I first experienced the reality that I can’t do it all myself. Actually, I’m sure I experienced this fact much earlier in life but I was too young and arrogant to admit it. Anyway, I remember specifically feeling the need for more leaders. Without new leaders it seemed that every solution to my leadership problems was short lived. No, I needed long-term solutions.

So I picked up a John Maxwell book on developing leaders and I was hooked. Developing Leaders was what my life was going to be about.

The problem was that as good as the books and seminars were there was one variable that no theory or principle could prepare me for. People. People are not very predictable nor did they cooperate with what I wanted them to do. So as I aspired to develop leaders I made every mistake that you could possibly make.

Here are three of my biggest blunders … and three common mistakes when developing leaders.

So, what did I learn? One lesson that keeps coming back to me is that if I really want to develop leaders I might need to treat them as I want to be treated.

What if instead of telling people what to do I had learned to ask questions first and then give input? That’s what I want when someone is developing me.

What if, instead of appealing to others’ logic, I addressed the real purpose behind our efforts and let people engage their emotions? That’s what I want when someone is leading me.

What if I patiently held people accountable and let them see how their actions (or lack thereof) are important? That’s what I want when someone is leading me.

Maybe Jesus knew what he was saying as recorded in the book of Matthew 7:12

“So in everything, do to others what you would have them do to you…”

Sounds like a long-term solution to me.
[fbcomments count=”off” title=””]

Communicating in Times of Crisis
May 17, 2018
Read Articles by Topic
Go to Top